Texas Chainsaw Massacre: The Face of Madness Returns to DragonGeeks.

Leatherface: Texas Chainsaw Massacre coming to Netflix on February the 18th as so is the mask from Trick or Treat Studios and the Ultimate figure from NECA. Coming to you from DragonGeeks. #dragongeeks : dragongeeks.uk 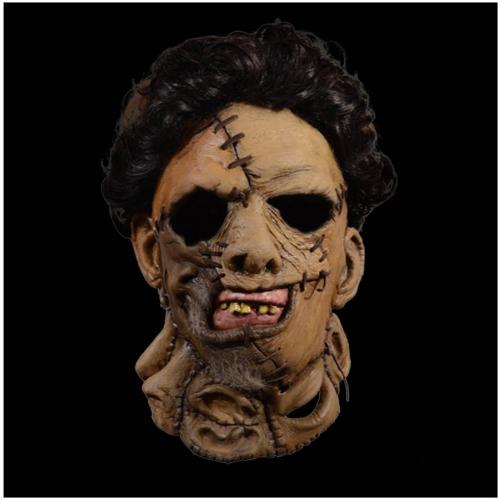 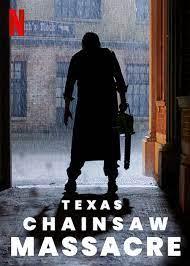 Leatherface is returning to the streaming service Netflix on February 18th. As you guessed we do have some goodies which have arrived at the bunker. Scary as it is, we have the official Leatherface Horror Mask from Trick or Treat Studios and Radar Licensing.  Also, we have the Ultimate Leatherface figure from NECA, which make some pretty awesome stuff aimmed at fans and collectors alike. Its highly collectable with great likeness and makes a great gift for any fan of the series of films.

We are hoping to order some more stuff into the bunker as soon as we can so you wont be disappointed. 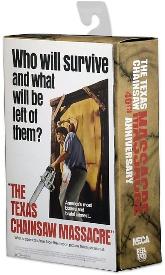 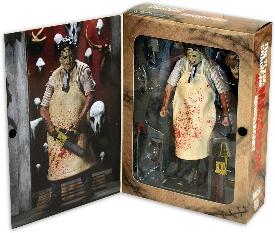 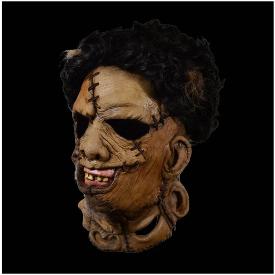