Terrifier the Mask will terrify you.

Terrifier is a clown ready to scare you. Buy the awesome mask from DragonGeeks and terrify your friends witless. 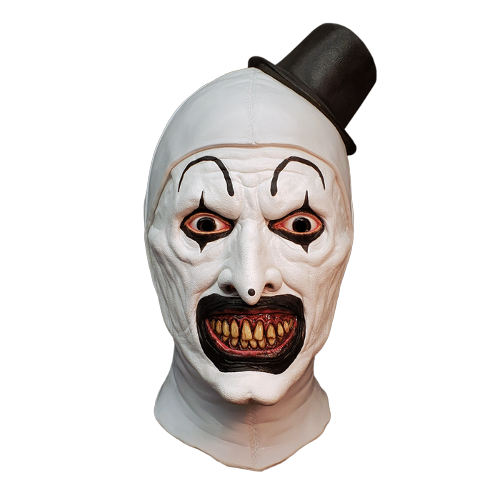 Terrifier is a 2016 American slasher film written, co-produced, and directed by Damien Leone. The film stars David Howard Thornton who portrays the murderous Art the Clown. A sequel is due later in 2022. 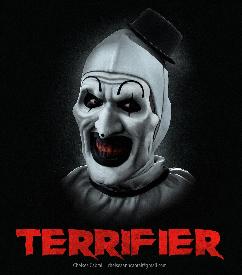 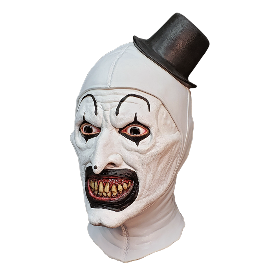 The mask is currently available from DragonGeeks and its one of my favourite masks in our collection to sell. I have not even seen the film but can appreciate the mask and how lifelike it is to the posters and the clips I have seen of the film. Every detail of Art the Clown is included in the mask including his crazy eyes, pointy nose and maniacal grin. Its well worth a ad to your Horror Collection! 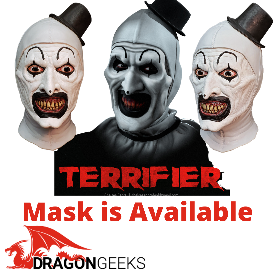 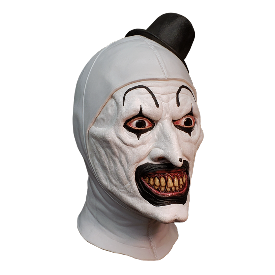 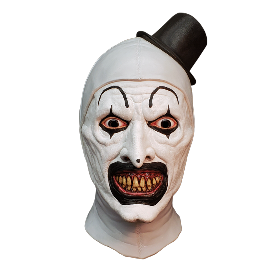