Spiderman comes home to DragonGeeks and brightens up gloomy January!

Spider-Man: No Way Home has officially become the highest-grossing Hollywood film of 2021. Within two weeks of its release, the new Marvel film has earned over $1.05bn. Come to DragonGeeks.uk and view our Marvel merchandise. 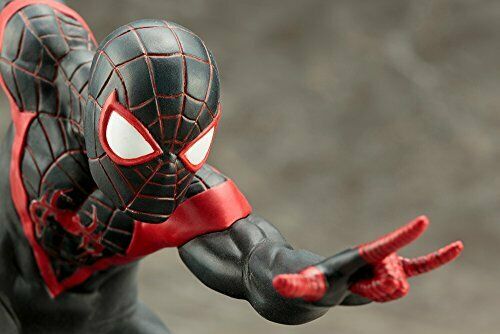 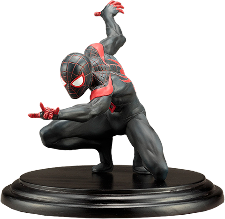 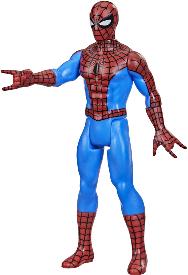 Spider-Man: No Way Home has officially become the highest-grossing Hollywood film of 2021. Within two weeks of its release, the new Marvel film has earned over $1.05bn! I am sure it will take loads more in January especially as people look for entertainment to brighten up the dark and gloomy January nights.

The film is a sequel to Spider-Man: Homecoming and Spider-Man: Far From Home, as well as a crossover/sequel to the Spider-Man and The Amazing Spider-Man franchises. It is the twenty-seventh film in the Marvel Cinematic Universe.

Come to DragonGeeks and view not just our Spiderman figures but also our Marvel Legends collection. Its worth a look and see what's on offer to tempt you into buying with any left over monies from the Christmas and New Year periods? Or you may have been given money as a present so to treat yourself?