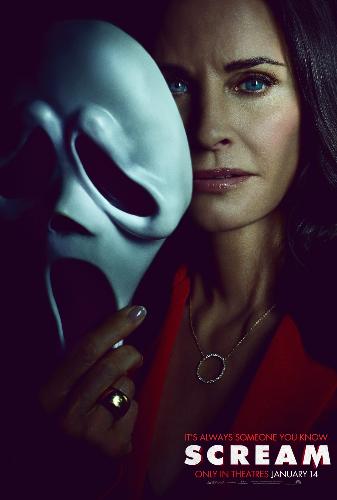 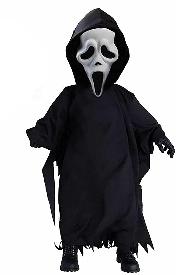 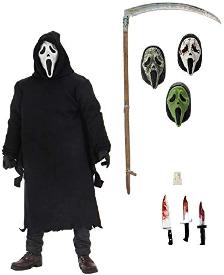 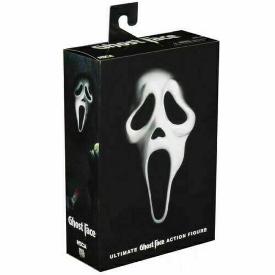 Simon Thompson added that the film is "a textbook example of how to revive and reinvigorate a franchise and do it in killer style. Brutal genius, it has the razor-sharp smarts of the finest entries in the series with a third act that absolutely nails it."

So we at DragonGeeks are looking at showing off some of our products at the bunker, for you to purchase!

We have some Ghostface NECA figures:

Ghostface 7 inch action figure, has captured one of the greatest slashers in horror movie history with full articulation and dressed in a fabric robe to allow for a great range of posing options.

Ghostface comes with a various disturbing array of sharp objects including 3 knifes and a scythe as well as four interchangeable heads, including the original, a bloody variant zombie mask and a glow in the dark mask. Comes in at: £35.00. 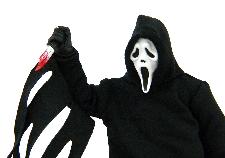 Then we have our:

From the 90s we have your favourite killer Ghostface.  The legendary Scream Killer kept us in suspense with numerous horror movies. The slasher gets his own action figure: The Scream Ghostface doll feels right at home on your couch. Especially when you're home alone watching horror movies, this little guy is the perfect buddy.

The Ghost Face action figure is made of plastic and wears a cloth robe as a dark cowl. The Scream figure is approximately 45 cm tall and comes with a hunting knife.
The Scream fan item comes in a die-cut window box that is perfect for display. This Ghostface Action Figure should not be missing in any collection! Comes in at: £79.99. 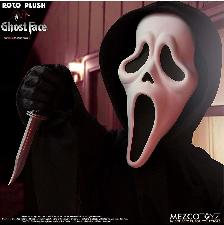