Ultimate Freddy's Revenge Figure. Highly detailed and shows Freddy at his most evil!

From the classic Nightmare on Elm Street horror films, we present the definitive collector’s version of Freddy from Freddy’s Revenge! Great gift idea for your horror fan friend or partner. Looking for that something different, why not try that NECA collectible figure to add to his or her collection! 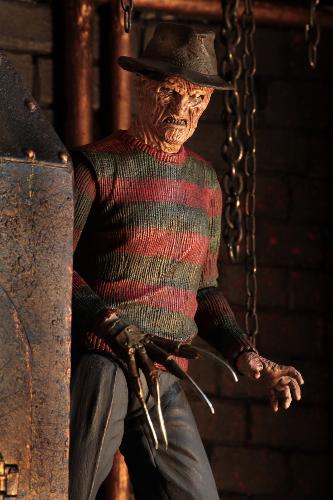 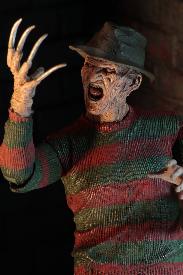 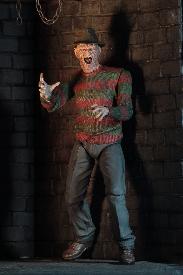 After the box office success of A Nightmare On Elm Street, the producers at New Line Cinema were quick to put a sequel into motion.  Freddy Krueger is absolutely horrifying in this film. In A Nightmare On Elm St. 2: Freddy’s Revenge, he is portrayed as an absolute monster. The darkly humorous Freddy wasn’t truly brought in until the 3rd film. 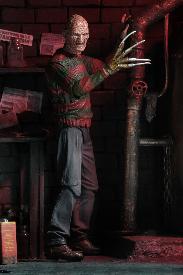 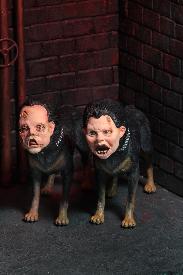 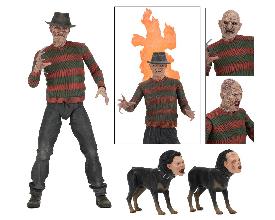 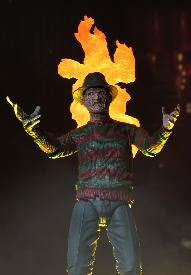 By geeks for geeks! That's DragonGeeks! Your Source for pop culture and franchise collectables #dragongeeks 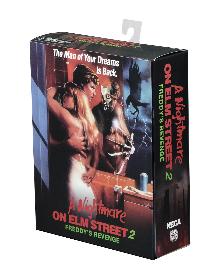 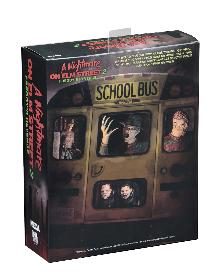 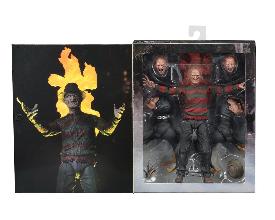 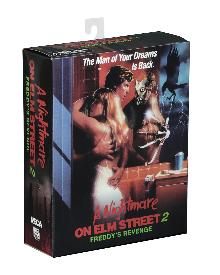