Candyman reviews. My thoughts on the new film. 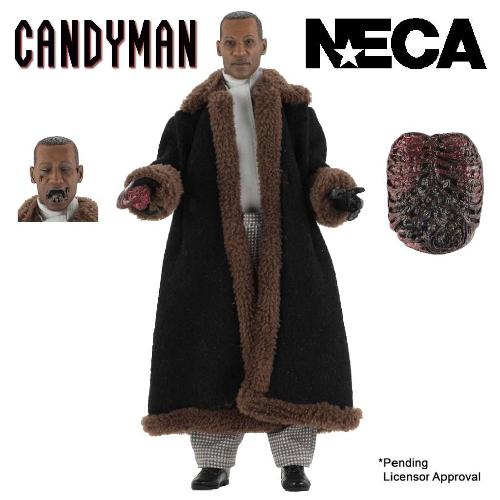 Candyman returns. Was it worth it, well.........yes. The film I felt had depth which is can be lacking in some slasher flicks. The film covers racism, segregation, poverty and a bit of police corruption throw in. The film is a sequel to the ordinary but ignores the others than followed.

What I liked about the film is that there are the themes of racism etc which can make the film even more frightening and relevant to today. I liked the Candyman’s appearance in mirrors and the dares that teenagers take that ultimately ends in their deaths.

The performances are great but whether there will be a sequel remains to be seen. I hope so. I enjoy watching Colman Domingo in whatever I see him in ( Fear the Walked Dead, Euphoria). There was part of me that wanted a bit more of Candyman and his grisly deaths on those who dared to say his name five times in the mirror.

On the dragongeeks front, we have our Candyman figure which may be of interest. Great retro figure that makes a great collection piece. 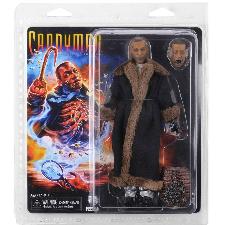