Boba Fett is here at DragonGeeks for Christmas

Boba Fett is here at DragonGeeks for Christmas. Figures, Lego and a full range of Star Wars figures for your stocking this Christmas. 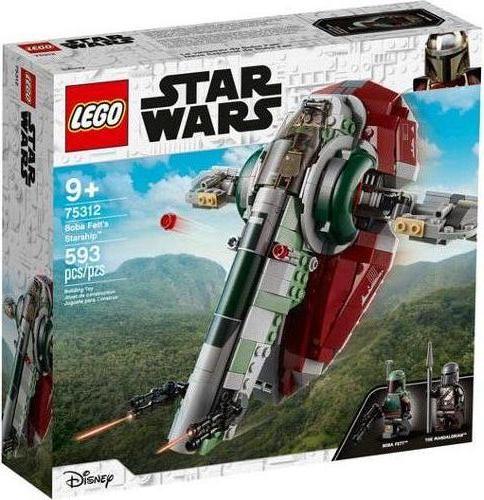 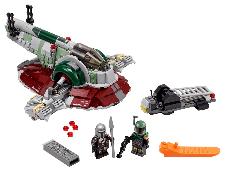 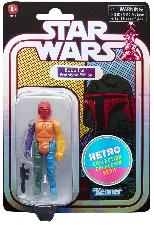 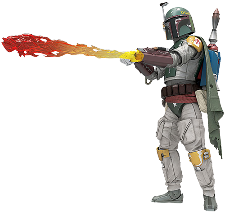 Why not treat yourself to some Boba Fett merchandise this Christmas. Starting with our Lego! Features a LEGO brick buildable model of Boba Fett’s Starship, with a handle for easy flying, rotating wings and 2 stud shooters
Also features an opening LEGO minifigure cockpit, 2 rotating dual blaster cannons (non-shooting) and a compartment for a Carbonite brick
Includes a transporter vehicle to move the starship on the ground in play scenarios of solo or group activities, plus a Carbonite brick
The vehicle also makes a great display stand for builders to show off their toy starship in an upright flight position
Includes 2 LEGO minifigures: Boba Fett with a blaster and The Mandalorian with his blaster rifle and a beskar spear.

Why not treat yourself to Boba Fett from the 'Black series' of Star Wars figures. This figure is at the special price of £25.

Or why don't you treat yourself to this rare Prototype figure of Boba Fett.

This figure is very rare and having obtained these through searching suppliers and the price reflects this.

The new Hasbro release is actually based on the classic Kenner Boba Fett figurine, standing the same 3.75 inches tall but with an entirely new set of multi-colored armor in place.