Boba Fett is here at DragonGeeks for Christmas along with Imperial Stormtroopers!

With his customised Mandalorian armour, deadly weaponry and silent demeaner, Boba Fett was one of the most feared bounty hunters in the galaxy. So popular that he has lived on through the Star Wars Universe. Get this new arrival from DragonGeeks and also our new Imperial Stormtrooper! These make great stocking fillers! 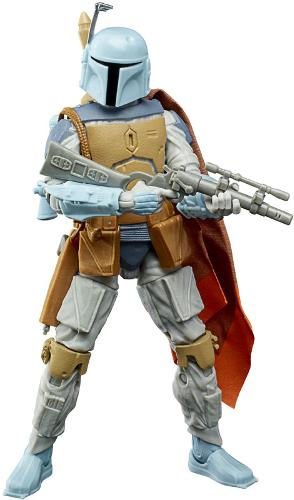 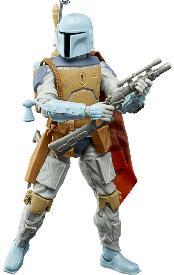 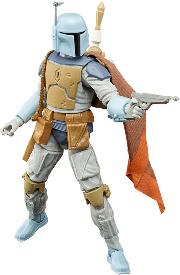 What a Cool Figure this is! So much I got one to    add to my collection. Not that I have the room. But is a must for any person's Star Wars collection.

With his customised Mandalorian armour, deadly weaponry and silent demeanor, Boba Fett was one of the most feared bounty hunters in the galaxy.

Over the course of his career, he became a legend Children and collectors alike can imagine the biggest battles and missions in the Star Wars saga with figures from Star Wars: The Black Series! With exquisite features and decoration, this series embodies the quality and realism that Star Wars devotees love.

Also, just arrived at DragonGeeks is another awesome Stormtrooper. The 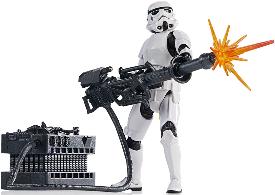 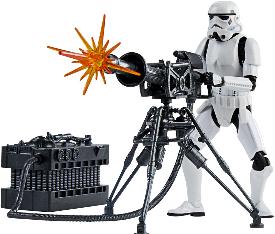 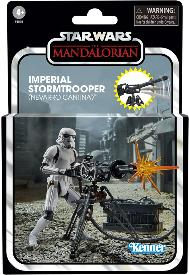 As is expected, they feature deluxe detail and design inspired by Star Wars: The Mandalorian. This 9.5-cm-scale figure makes a great present for Star Wars fans and collectors. 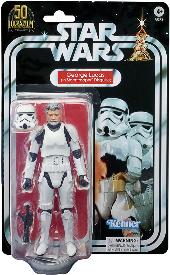 And not forgetting George Lucas himself dressed up in the Stormtrooper gear! Another awesome figure from 'the Black Series' in stock!

So why not get some of your Christmas Gifts from DragonGeeks and take a look at the awesome range of Figures from the ever-expanding universe, that is of Star Wars!