Coming soon! Approximately, end of July 2022. Price yet to be decided! Back coming to DragonGeeks. Email and enquire to pre-order yours! 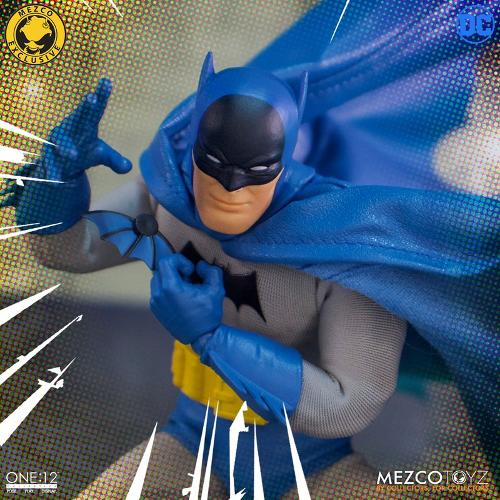 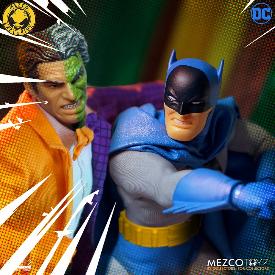 FWAK! The World’s Greatest Detective is after criminal mastermind and fallen District Attorney, Harvey Dent, also known as Two-Face. The odds are two to one but in whose favour? 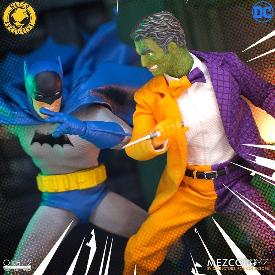 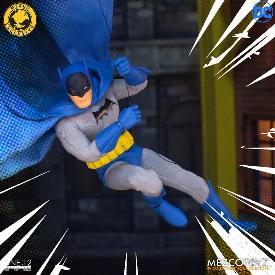 Batman dons a classic Golden Age-inspired Bat Suit including an integrated posing wire in his cape, bat insignia, and utility belt. Five head portraits are included, as well as a mask that he can hold in his hands or over his shoulders. The Caped Crusader comes equipped with 3D punch FX that attach to his fists, multiple Batarangs in varying styles, two-way Bat-radio belt buckle that attaches to his belt, and a Rebreather breathing apparatus. Two-Face AKA Harvey Dent wears a suit inspired by his first appearance in the Detective Comics. His outfit is constructed of two different suits stitched right down the middle with a matching bow tie, gloves, and different coloured shoes to compliment his twisted duality. He comes with two chemically disfigured head portraits as well as a pre-disfigured Harry Dent portrait. Two Face is equipped with multiple switchblades, multiple two-sided coins and flipping FX, and an old valise containing two bundles of dynamite and a timer. 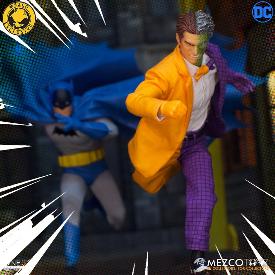 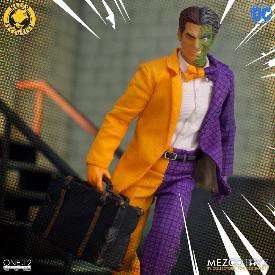 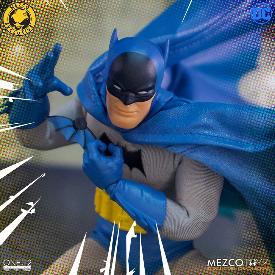 You can pre-order yours through DragonGeeks! Just email and book yours. You cannot beat a bit of Batman. Why don't you visit our dragongeeks.uk site and see what other goodies you see and join our mailing list to get 10% off! Just use the code: SUBSCRIBE10. 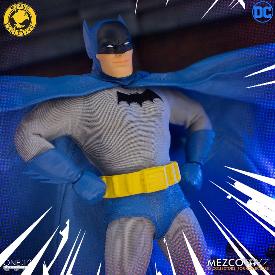 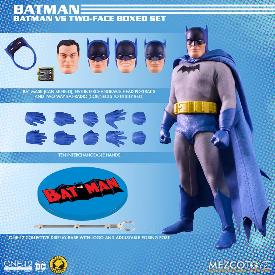 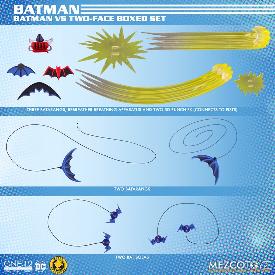 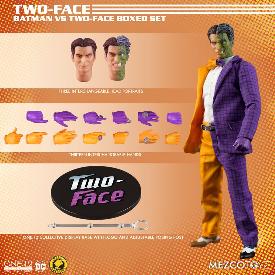 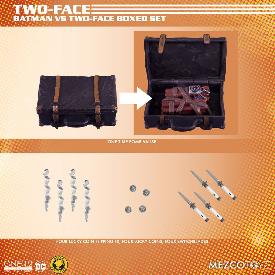 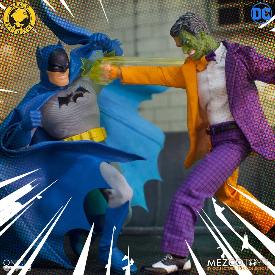