An American Werewolf in London arrives at DragonGeeks

Trick or Treat Studios and Universal Studios are proud to present the officially licensed Nightmare Demon Werewolf Mask from John Landis' classic film, An American Werewolf In London. We also have the classic NECA ULTIMATE KESSLER WEREWOLF 7” SCALE ACTION FIGURE ready to give you a bite! 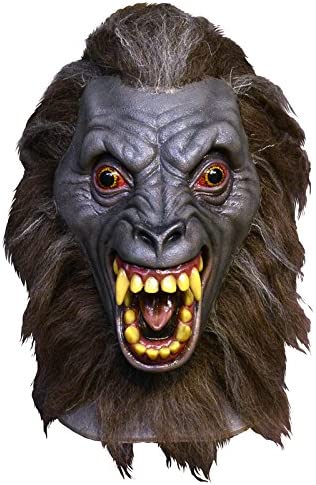 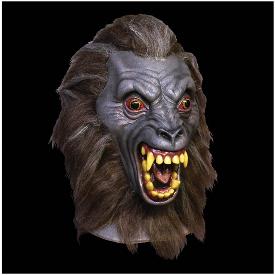 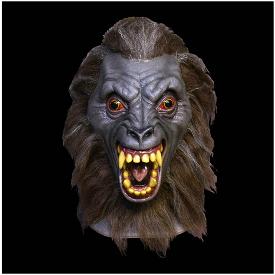 Trick or Treat Studios and Universal Studios are proud to present the officially licensed Nightmare Demon Werewolf Mask from John Landis' classic film, An American Werewolf In London. Based on one of the most horrific scenes in cinemas history, the Werewolf appears when David experiences one of his nightmares. The Nightmare Demons break down his door and blow away an entire family. I remember watching this film when I was young and it stood out to me as one of the 'greats' in horror! Buy it soon as its at a special introduction price of £60 till the 22nd July. Its usually £79.95. Although it may not go out at the RRP in two weeks.............See what mood I am in. Haha. 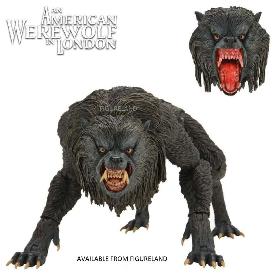 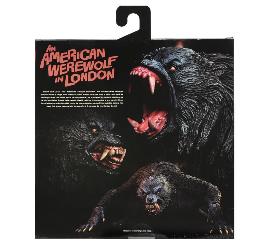 I love this NECA figure, the actual Werewolf. This excellent NECA figure is certainly one to collect and I thing I will be keeping one back for my private collection.

In the movie, only David Kessler survives the bizarre wolf attack that kills his friend Jack, but then an undead Jack returns to warn David that he will soon transform into a murderous beast. Never before made as an action figure, Kessler's wolf form is more than 11-inches at its full length and has over 30 points of articulation. Includes interchangeable heads and comes in a collector-friendly window box with opening flap that's great for display. 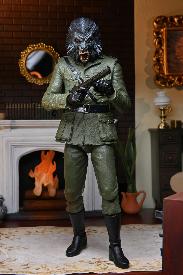 Bringing more horror to the Ultimate line, NECA presents another figure from the classic 1981 film, which perfectly blends comedy and true horror.

The Nightmare Demons appear in main character David's dreams in one of the film's most bloodcurdling scenes. This Ultimate incarnation of evil includes 4 interchangeable heads, 3 firearms, 2 knives, a torch, and more.

This is another figure to add to your collection. 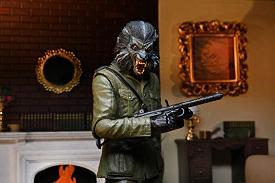 I love the detail in the NECA range and am a true fan of their collections.

We also have another forthcoming product which includes another NECA figure which is from the Toony Terrors range. 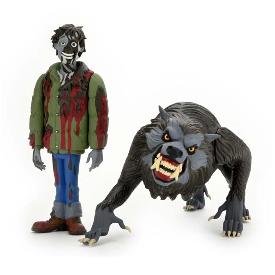 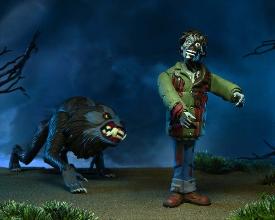 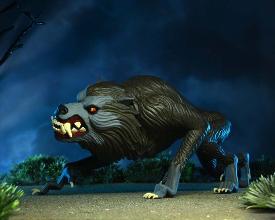 Look out for this figure set arriving in October.........figures crossed!